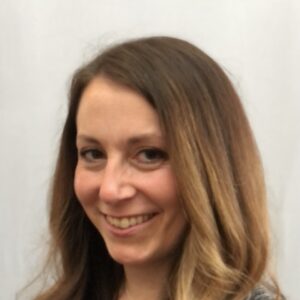 Kelly Mox is a physical therapist who joined Armor Physical Therapy in 2020. She attended the University of Indianapolis and graduated with her Bachelors of Science in 2009, where she majored in human biology. She then graduated with her Doctorate of Physical Therapy in 2011. Kelly is originally from Indiana, but she has been living and practicing in the Kalamazoo area since 2011.

Kelly specializes in pelvic health physical therapy and has been working with this population since 2012. She became a Board Certified Women’s Health Clinical Specialist (WCS) in 2016 and is one of only a few in the area. She enjoys working with a variety of different pelvic health issues, but has also taken extra continuing education to treat pain during pregnancy as well as facilitate postpartum recovery and return to activity.

In her free time, she enjoys taking walks and playing with her family. Her husband is also a physical therapist, and they have 2 young boys that keep them very busy.